James Bond will drive a £250,000 electric car in the next film in a bid to make the character more environmentally friendly.

The Rapide E is the British company’s first electric car and only 155 of the unique vehicles exist in the world.

The decision to use the zero-emission vehicle will signal a move from a traditional petrol-fuelled Aston Martin which was first driven by Sean Connery in Goldfinger more than 50 years ago. 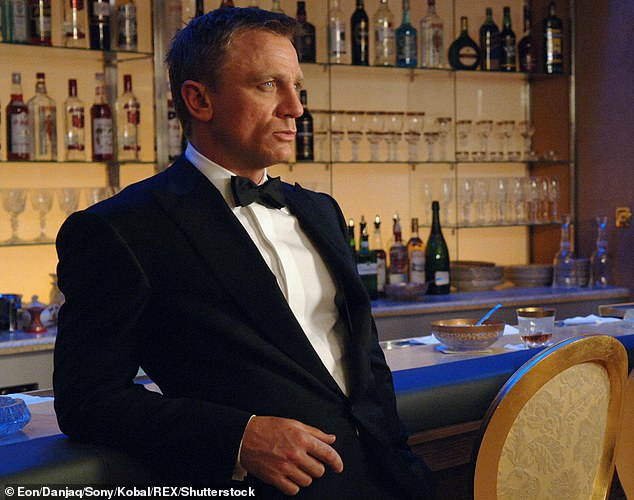 The latest Bond film, which has the working title Shatterhand, will start shooting next month and is due to be released in 2020

Danny Boyle reportedly quit as director of the new James Bond film because bosses would not let him kill off the iconic secret agent.

The filmmaker, 62, is said to have wanted 007 to die in the arms of returning Bond girl Lea Seydoux in the 25th Bond film.

A source told the Daily Star: ‘Boyle thought that killing 007 would be a brilliant way to pave to introduce a new Bond.’

However, they allege that Bond producer Barbara and actor Daniel Craig were not impressed with the idea.

They said: ‘When the dust settled there was push back from Barbara and Daniel.

‘The feeling was that the audience should be left guessing as to the plight of their man.’